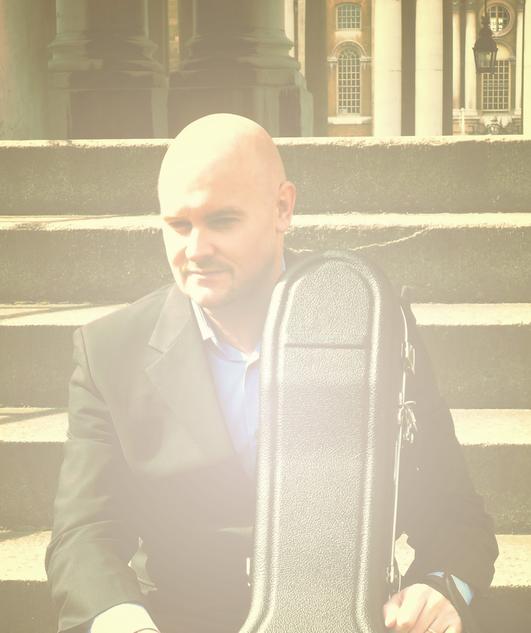 Graham Anthony Devine was born in England and began his musical studies at Chetham's School of Music, Manchester studying guitar with Gordon Crosskey. At nineteen years old Graham relocated to Brazil where he lived for almost a decade giving many recitals and masterclasses throughout South America during this period.

Graham records for NAXOS and his many CD releases which include the music of J.S. Bach through to South American music and twentieth century repertoire have received rave reviews worldwide. His 2005 NAXOS release, British Guitar music, was chosen as disc of the week on America's NPR radio station and CLASSIC FM's John Brunning commented “Graham Devine, who plays with great sensitivity, strikes me as an ideal artist to continue Julian Bream’s musical legacy.’’

Graham has also made two CDs for the UK based label GGR, they are entitled Appassionata and Burgalesa and were recorded by acclaimed recording engineer and producer, John Taylor.

Widely considered as one of the best guitarists of his generation, Graham is currently in much demand as a recitalist and concerto soloist. He has performed at many of the world’s leading recital venues such as the Wigmore Hall (London) Purcell Room (London) Palau de la Musica (Valencia) Hakuju Hall (Tokyo) Phoenix Hall (Osaka) etc. He has also been invited to give masterclasses at festivals and musical institutes throughout the world.

His huge repertoire covers music from the renaissance period to most major twentieth century works written for the guitar, including rarely performed masterpieces such as Maurice Ohana’s compositions for ten-string guitar.

Graham is currently Head of Guitar at Trinity Laban Conservatoire of Music and Dance, London. He is also the Artistic Director of the Royal Greenwich Guitar Festival, London, UK.